SUNDAY LAW IN POLAND. KING OF THE NORTH’S FIRST STEP 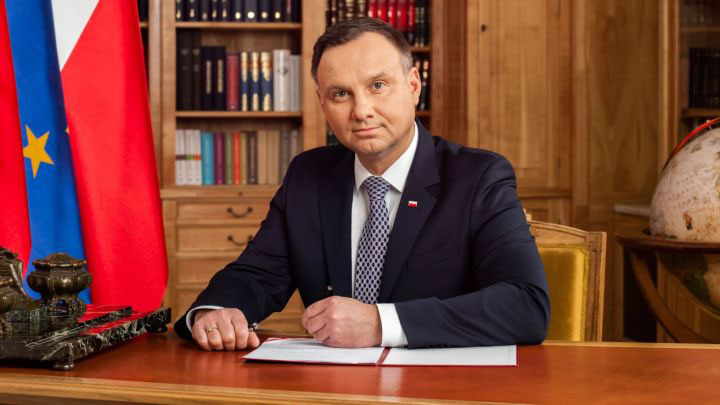 On January 31, 2018, new legislation hoping to help Polish families to spend more time together and to give shop workers rest on Sunday has been signed into law by President Duda, and will come into force in March. As of March 1, shops and markets will be closed on two Sundays per month; in 2019 only one Sunday a month will be open for shopping; and starting in 2020, there will be no Sunday shopping, with a few exceptions—including for the weeks leading up to Christmas, and for small independent traders. The legislation, worked out by the conservative government and the Solidarity trade union, is expected to draw protests from large Western supermarket chains that are the main target of the law. A large part of their profit is earned on weekends.

Duda praised the law on Tuesday as giving children a chance to be with parents and giving shop workers some needed time off. The Polish Prime Minister Mateusz Morawiecki said of the law in 2017: “We don’t want Poles to work the longest hours, we want them to work efficiently for decent pay. We want them to have more time for their families, for their loved ones… this is the goal of our development strategy.” The change resembles the first significant pushback against decades of erosion of Sunday as a day of rest.

In a country where 88 percent of the people profess the Roman Catholic faith, the new law received wide support from church leaders who argue it will greatly benefit the family life of Polish workers. What happens in Poland should not be dismissed as insignificant to the rest of Europe and the world. Remember, the fall of communism began with a movement in Poland. 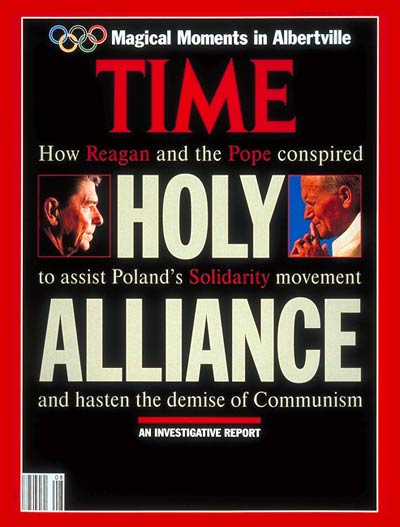 In 1984 the Papacy (a.k.a. “The King of the North”) made a “Holy Alliance” with the U.S.A. under Ronald Reagan, when for the first time the US sent an ambassador to the Papal See. In 1989 the King of the North used the Holy Alliance and the Polish Labor Union “Solidarity,” to battle with atheistic Communism (the King of the South— the power that gave the Papacy its deadly wound through the atheist French Directory in 1798). The 1989 attack came like a “whirlwind” (Daniel 11:40,41) and within two years Atheistic Communism fell in twenty-two countries— including the Soviet Union! Now, 29 years later, the King of the North is firmly establishing its presence in Poland where the attack began with the enactment of this Sunday Law. Poland want to recreate its medieval glory (when the Catholic Church was entwined with the state) and make Poland great again.

In October of 2017, a million Poles gathered around Polands’s 2000 mile border to pray to Mary (who is dead and resting in the grave) for protection of the country from the onslaught of Muslim immigration.

Will other countries follow this lead? There are still 5 or 6 countries that still hold to Communism. The Second Angel’s message predicts that these countries will fall as well so that “All nations will drink of the wine of Babylon.” Rev. 14:8. The European Union flag itself—12 stars on a blue background— symbols of Catholic Mary—suggest that all of Europe will indeed follow Poland’s lead to recreate a revived Holy Roman Empire. The pendulum is shifting. 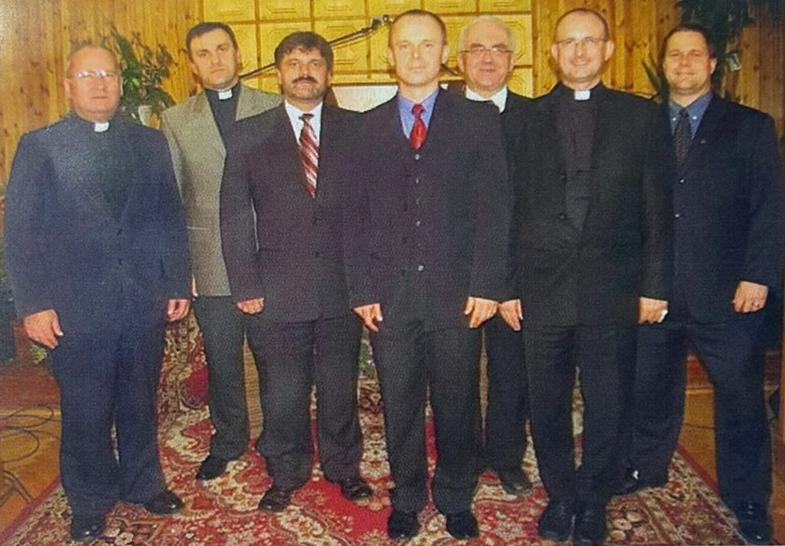 Meanwhile, in Poland, the foolish servant of Matt. 24 is eating and drinking with   the drunken. Agents of Rome within the SDA Church in Lublin, Poland with the SDA pastor (center wearing a red tie). This was a worship meeting and ecumenical dinner sponsored by the SDA Church in Poland to show the interreligious unity. From left to right: The Roman Catholic priest Jerzy Wazny; the Roman Catholic priest Andrzej Gontarek; Baptist pastor Rendy Hacker; Seventh-day Adventist pastor Mariusz Maikowski; the Catholic theologian Jacek Pelica, of the John Paul II Catholic University; the Roman Catholic priest Slawomir Pawlowski; and the Catholic theologian Tomasz Ozog of the John Paul II Catholic University.

Previous Next
Close
Test Caption
Test Description goes like this